A business partnership can be explained as a business operation between two or more individual who share management and profits. In some cases, the partnership does not last long if one partner does not want to continue with the business activities resulting in termination. The conflict becomes a dispute that threatens the viability of the partnership. 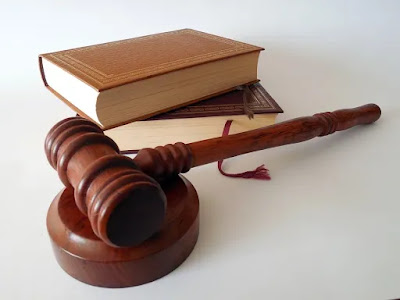 Some types of business partnership disputes are-
To handle these types of circumstances there would be the requirement of a lawyer to resolve the conflict in a legal aspect so that it should not hinder your business.

Business partnerships are not so easy and If you are facing this kind of problem, our team can handle all difficult situations. We can help you to resolve your legal issues immediately and provide expert advice and assistance. Darshan law firm was established in 1983 having 37 years of experience. We have handled the great number of Business partnership disputes. If you are associated in a dispute with your partner or would like to hire legal experts about how to deal with such disputes, the business lawyers at The Darshan Law Firm can provide you with the very best of advice.
Posted by Darshan and Teo LLP at 02:51 No comments:

Business people have a clear understanding of the law,but in some cases, the legal implications of starting a business do not meet. Many start-ups are trying to save money on hiring an attorney and are searching for an alternative.Starting a business is exciting, but there are a number of legal aspects that need to be kept in mind before any business start-up, and these are- 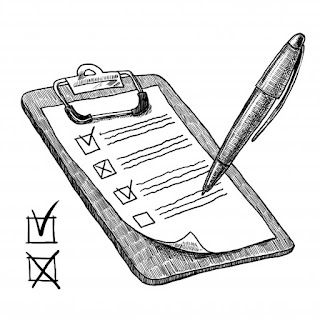 Each business needs a legal structure
A critical step in creating a successful company is to determine the right business structure from a number of business structures, entrepreneurs can choose from. Investors must decide whether to keep the company private in the future or plan to go public. They have to decide if they’re going to fund the company personally or have partners.
Trademark search
When starting a business, entrepreneurs have a name in mind, but it is advisable to test whether it is legal and realistic.  It is difficult that the entrepreneur checks that is there another company has not used or marked it before it was founded. The same applies to any product or service’s name.To avoid using another company’s trademark and to face a lawsuit, the trademark search with the Patent and Trademark Office should be performed.
An attorney can handle the legal hindrance of the business
An attorney is important for the business because legal problems arise, mistakes happen in those conditions we need an attorney. Having a good lawyer upholds legal consequences for the company. They will keep a company from going through legal proceedings and can prevent a lawsuit against employee injury, draft agreements and etc.

Posted by Darshan and Teo LLP at 22:14 No comments: 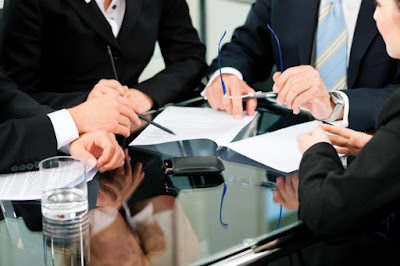 If you are going to be in the profession of a lawyer then there should be certain things that should be in the characteristics that define you that whether you are fit for this profession or you should just improve yourself.

Signs that shows you think like a lawyer are given below:

Posted by Darshan and Teo LLP at 05:30 No comments:

An Introduction to Singapore Law and Legal System 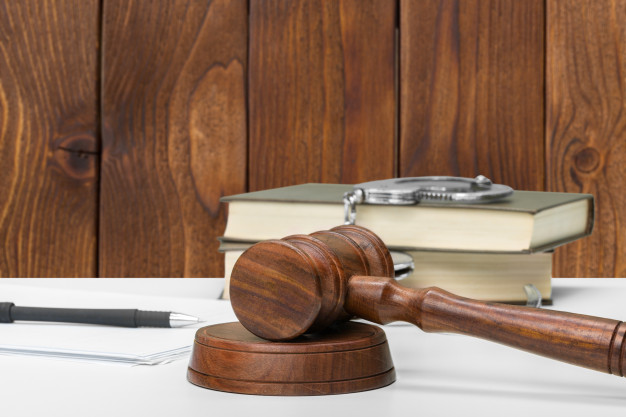 A court is any person or institution with authority to judge as a government institution, with the authority to settle legal disputes between parties and carry out the administration of justice in civil, criminal, and administrative matters in accordance with the rule of law.

The system of courts that interprets and applies the law is collectively known as the judiciary. The place where a court sits is known as a venue and where court proceedings occur is known as a courtroom, and building as a courthouse.

According to Hong Kong based Political and Economic Risk Consultancy (PERC), Singapore is the 2nd least risky country in Asia in the year 2010. Singapore’s efficient, transparent and extremely good legal system has been a key enabler for the country’s enormous growth over the past few years.

The legal system in Singapore is based on English common law which says that- All Singapore citizens are equal in the eyes of law irrespective of their race, religion and creed.

Singapore’s law is founded on four pillars – Constitution, Legislation, Subsidiary legislation and Legal decisions made by judges. These are explained below:

Posted by Darshan and Teo LLP at 03:06 No comments:

Darshan & Teo LLP One Step Elucidation for all your Cases 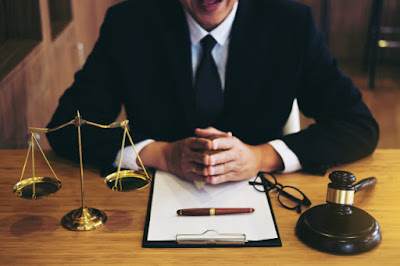 What you need to do, you need to prove to the ombudsman that you are not guilty, how is it possible come to us explain the entire scenario what you did, we the professor of law we will resolve your case to prove that you were not part of that speculation race. Provided that it was the base where you didn’t perform about to face.

Everyone knows, it’s not there pace to fight that case we will go on that pace and prove you were not part of the race. Darshan & Teo LLP has occupied an extensive growth range of local and international clientele ranging from public listed clients to discerning individuals.

The success of the firm can be attributed to relentless dedication and perseverance of its members. We ensure that our clients are been set free from the cases.

We offer both Corporate and Dispute Resolution Service. We are specialised in  Insolvency & Restructuring, Debt Recovery, we ensure that client has a low budget due to the uncertainty caused by the client, so we ensure that we’ll resolve the case at a discounted price.
Posted by Darshan and Teo LLP at 01:29 No comments:

How to Connect with a Lawyer? 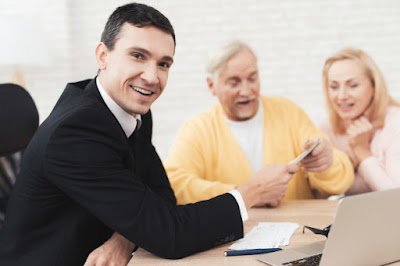 Connecting with a lawyer is as simple as grabbing the telephone, inquiring for an rate assertion and making that first association.

For petulant problems, the lawyer might not deliver an expense quote till the factor which you make the principal association, so inquire as to whether or not that first assembly may be free.

Before you appear on the attorney's office immediately, request a rundown of information and facts you will have to live with the aim that you could abstain from squandering the attorney's time, which you may pay for.

Moreover, ask while you're required to take care of the whole thing and whether or not you must outfit a store beneath the watchful eye of the legal professional starts off evolved work.

For troubles wherein your best lawyer have to accumulate several installments from you for different things (e.g. a belongings buy in which you must pay stamp duty and downpayment via the legal marketing consultant), request a course of activities so that you can set up your the entirety installments beforehand of time.
Posted by Darshan and Teo LLP at 23:59 No comments:

Types of Cases Lawyers Deals In 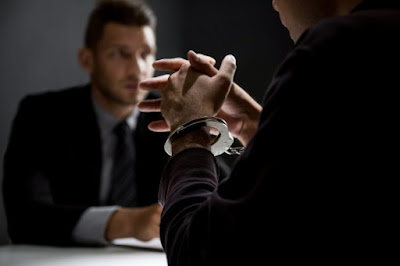 There are various cases in which a lawyer deals in through his life time. List of legal cases are given below:


An  experienced lawyer with the great knowledge of law  plays a vital role in solving legal disputes. Famous law firms has the team of highly expertised lawyers with the professional mindset which can provide you the suitable attorney according to your dispute case.

That’s why it is always recommended to hire a experienced and eligible lawyer as per your case demands.

Posted by Darshan and Teo LLP at 03:07 No comments: